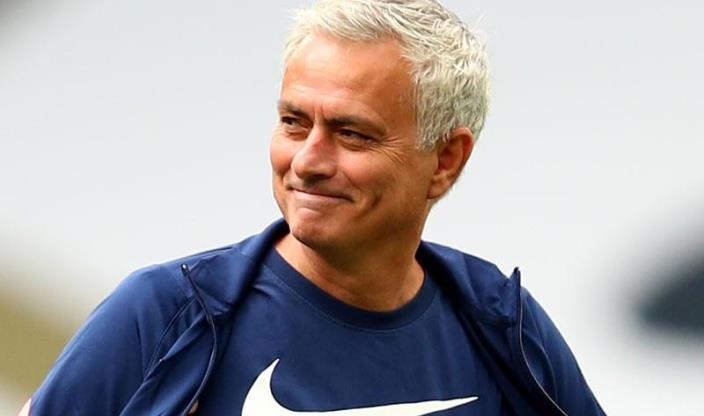 Despite Tottenham’s poor Premier League run, it’s not up for discussion to let the Jose Mourinho leave as Spurs would have to pay the Portuguese manager a whooping £35 million payout bonus if they sack him now.

The Portuguese boss has two years and four months left of his current deal that sees him earn £15m a year.

And The Athletic claims the Portuguese’s deal, which runs until the summer of 2023, has no exit option for either side.

That would mean Spurs chairman Daniel Levy having to pay out the remainder of his contract if he were to swing the axe – although there are no current plans to do so.

The 58-year-old signed a three-and-a-half-year deal to replace Mauricio Pochettino that is worth the same as his contract at Manchester United.

Mourinho has also been heavily backed in the transfer market and is set to be trusted to turn Tottenham’s recent fortunes around.

But a ninth-place position in the Premier League amid a shocking poor run of form is raising questions over his tenure at the club.

Spurs have lost four of their last five Premier League games – the latest being a 3-0 walloping at the hands of title-favourites Manchester City.

During that dismal run, the north Londoners have also been knocked out of the FA Cup by Everton.

MailOnline reports that his position as manager is ‘under increasing scrutiny’.

The report adds that the team’s form ‘is now a significant cause for concern among the Spurs hierarchy’.

But it is likely that any change would only happen at the end of the season – but that would still cost Spurs £35m.

Spurs look well off a top-four finish at the moment, meaning winning this season’s Europa League could be their only route into next season’s Champions League.