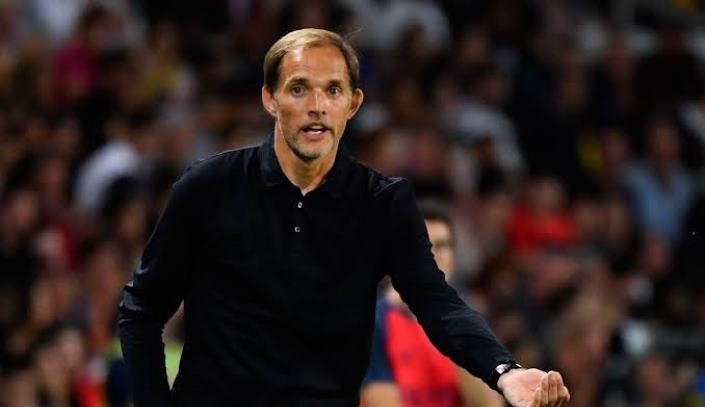 Tuchel took over the Ligue 1 side in June 2018, winning two league titles, the French Cup and French League Cup.

PSG are currently third in Ligue 1, a point behind leaders Lyon, while they are also through to the last 16 of the Champions League, where they will face Barcelona.

The victory moved the reigning champions within a point of both Lyon and second-placed Lille as the Ligue 1 season heads into a two-week winter break.

Former Borussia Dortmund coach Tuchel’s contract was set to expire at the end of this season.

He joined the Parisian club in May 2018 on an initial two-year contract after replacing Spaniard Unai Emery, agreeing a one-year extension in May 2019.

Former Tottenham manager Mauricio Pochettino has been linked regularly with the PSG job in recent months.

In 2016 Pochettino said: “I have always said that one day it would be a pleasure to manage a big club like Paris, a dream.

“I try to watch all of their games, especially in the Champions League and sometimes I speak with [Paris Saint-Germain assistant coach] Jean-Louis Gasset.”

Tuchel has found himself in hot water with the PSG hierarchy in recent weeks after claiming he felt more like “a sports politician or sports minister than a coach”.

The German attempted to defuse the situation last night, saying: “I didn’t say it’s more about politics than sport, nor that I lost the fun of training. This is not true.. It is possible they translated incorrectly.

“Watch the video interview. I just said that PSG are unique and that it’s a big challenge for me. It’s always been like that.

Reports in France suggest Pochettino could be in place at PSG before they return to action against St. Etienne on January 6.