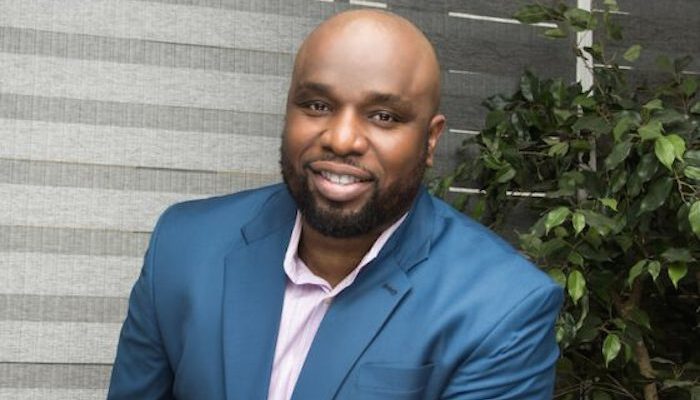 The board of the Nigeria Basketball Federation (NBBF) has congratulated Ugo Udezue who was recently appointed Chairman of the Anambra Basketball Association.

In a letter signed by the Secretary General, Afolabi-Oluwayemi Olabisi on behalf of the board, his appointment was described as well-deserved and a call to do more for the growth of basketball in Anambra State in particular and Nigeria in general.

Reacting to an official memo addressed to it by the Chairman of the Anambra State Sports Development Commission, Tony Chuma Oli, the board said the news never came as a surprise, “Following your support and various contributions to the development of basketball in the state.

“On behalf of the President of the Federation and the entire basketball family in Nigeria and diaspora, we congratulate you on your appointment.

“The appointment is in line with our vision of having more young people with fresh ideas coming into basketball administration. We hope that the experiences gathered over the years within and outside Nigeria will be brought to bear”, the board said.

The appointment of the former Nigerian international took effect on the 1st of March 2021.

Udezue is the Chief Executive Officer of AFA Sports Apparel- Official kit sponsor of the Senior Women’s National team since 2017 as well as the founder of Continental Basketball League.

4 days ago
Generated by Feedzy