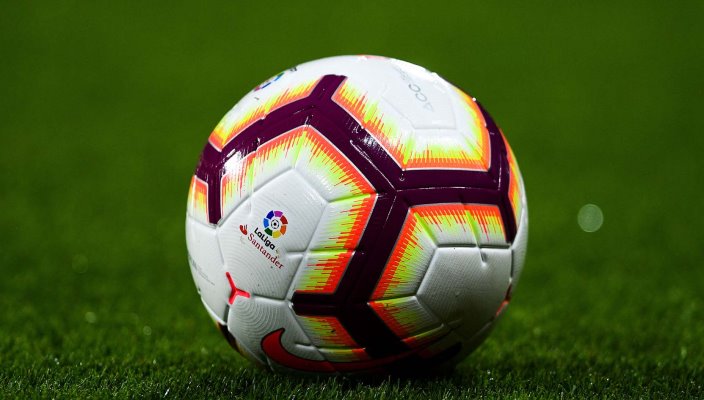 Following an intense and exhilarating midweek round of LaLiga Santander action, the next chapter of the 2020/21 season is coming up straight away this weekend. It really is a four-team title race, with very few points separating Atlético de Madrid, Real Madrid, Sevilla FC and FC Barcelona, with the latter also having a game in hand, yet this weekend throws up very tricky fixtures for all four of the challengers.

On Saturday night, the first of the title challengers will take to the field as Real Madrid play Real Betis at Valdebebas. It was a thrilling 3-2 win for Los Blancos in the reverse fixture Seville earlier in the season and the matchups between these teams have produced a lot of entertainment in recent years. Over their past seven meetings, it’s three wins each and one draw so this is not a match the defending champions will be relishing, especially since former Real Madrid coach Manuel Pellegrini has his current Verdiblancos side competing so well. Neither of these teams have lost in their past five LaLiga Santander matches, so it could be tantalisingly tight.

On Sunday, there is plenty more LaLiga Santander action and it gets going with SD Huesca vs Getafe CF. This is another huge relegation battle as this is a six-pointer between one team currently inside the bottom three and another hovering just above the relegation spots.

At 4.15pm CAT, it’s Villarreal CF vs FC Barcelona. This is a match between the league’s fourth-top scorers and the top scorers, while two of the Pichichi award contenders will be doing battle too as Gerard Moreno and Lionel Messi lead their teams’ equally dynamic front lines. Barça haven’t lost to the Yellow Submarine since 2008, but there have been some incredible draws since then, such as a dramatic 4-4 two seasons ago. The Catalans can’t afford anything less than three points at this stage of the season.

At 6.30pm CAT, there are two games at the same time and one of them includes title challengers Sevilla FC. They have just won four matches in a row, the last three of them all away, but they return home to welcome Granada CF to the Estadio Ramón Sánchez Pizjuán for an Andalusian derby. Sevilla will hope it’s home sweet home as they come back from their travels, but they know it won’t be easy against a team who defeated them 1-0 when they met earlier in the season.

On Sunday night, with a 9pm CAT kick off, it’s a sibling rivalry as Athletic Club welcome league leaders Atlético de Madrid to Bilbao. These two teams used to be sister clubs, hence their similar names, but that won’t matter when the ball gets rolling as Athletic Club look to finish a turbulent season well and as Atleti keep their eyes on the prize, hoping to stay at the top of the standings.