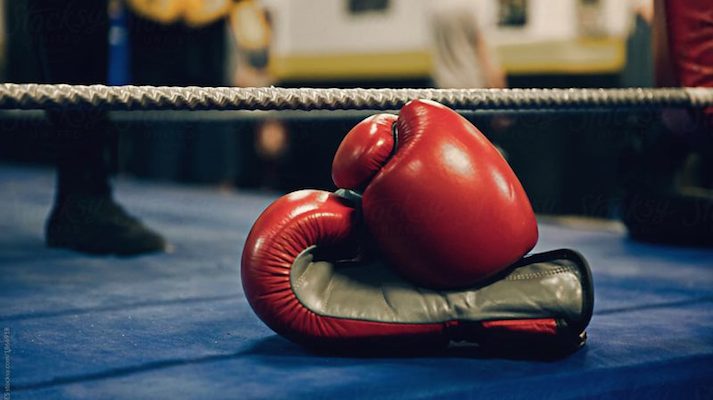 The decision to postpone the event was announced in a statement signed by Jenkins Alumona, CEO, Flykite Productions.

According to the statement, the postponement was compelled by a resurgence in the country’s COVID-19 infection figures, which has drawn the Federal Government and Lagos State Government to impose restrictions on events with potential for crowds in excess of 50 persons.

“We consulted widely with various boxing stakeholders as well as our sponsors before reaching the decision to shift the event to a later date. As disappointing as this may be, we are of the view that public safety and well-being are of utmost importance,” said Alumona.